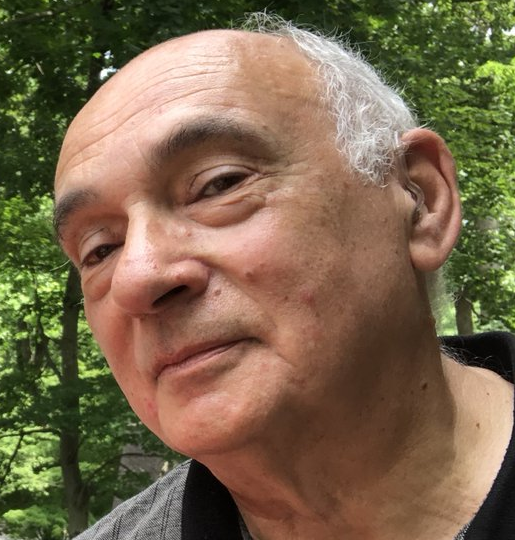 I learned of his passing via a tweet from his colleague and friend Nassim Taleb.

Alexander’s passing has left a huge hole in my heart.

Every day I would check what new problem he had posted on Twitter, or what Twitter conversation he was conducting with people about problems he had posted.

In recent time Alexander had become very engaged with his followers. He did not suffer fools and would tell people if he thought they were being foolish, yet he was very encouraging to one and all, no matter with what little expertise or naïveté we might tackle a problem.

I recall how he was delighted when I illustrated some his inequalities with Mathematica contour plots, soon to be surpassed in that regard by Nassim Taleb.

When I was making daily posting of chapters of a novel I was writing, Alexander was one of my closest followers. He cheered me on each and every day and supported me for many months. In the end the title of the book was his suggestion.

Twitter does not, I imagine lead to many genuine love affairs. I loved Alexander Bogomolny. I still do.

“This is the last picture of Alexander @CutTheKnotMath. It was taken by a friend Friday, July 6 around sunset at our friends’ house in Atlantic Highlands, NJ. Alex ז׳ל passed in the hospital on Saturday, July 7.” 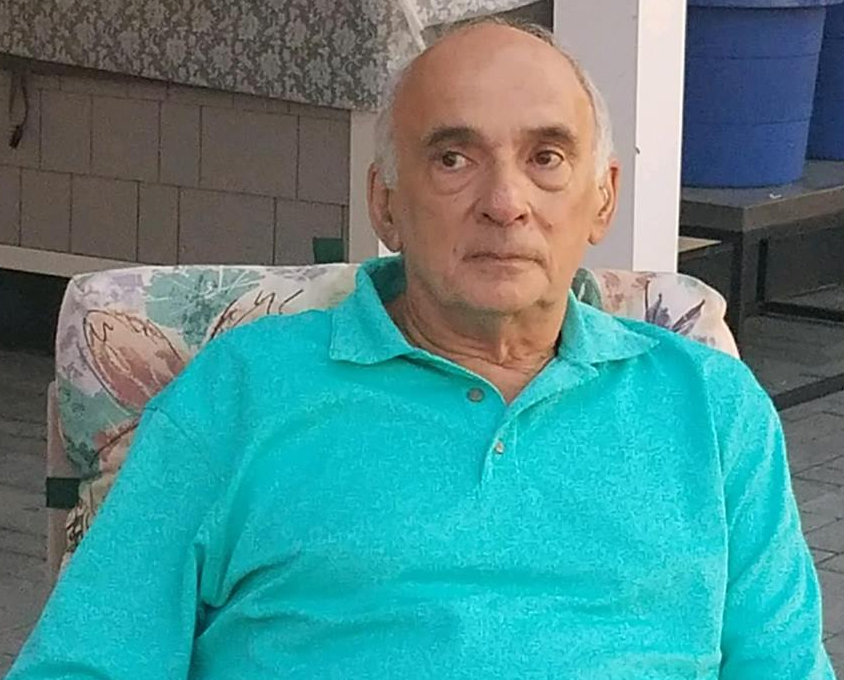