Alexander Bogomolny (@CutTheKnotMath) has a post on his website Cut The Knot dealing with proofs of the following fact:

The proofs rely, among other things,  on the fact that prime numbers

are of the form 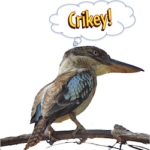 by an arbitrary non-zero complex number – by considering something relevant to the first solution offered at Cut the Knot.

In that solution the facts

arbitrarily as a complex number.

Can we find complex numbers

Yes, we can, notably & uniquely: 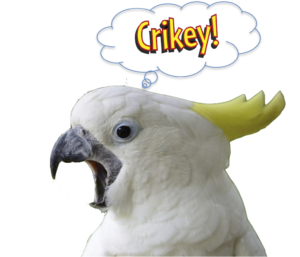 So, we now have the following:

be a complex number and let either

this follows directly from the fact that

A similar argument holds when

are of the form

we have the following:

be a complex number and let either

Another collection of positive integers that are necessarily of the form

is Euler’s phi function: the number of

that are coprime with

. See the Online Encyclopedia of Integer Sequences, for example. 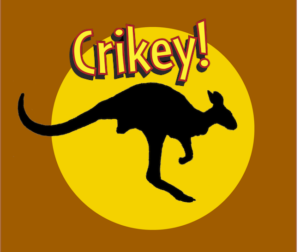