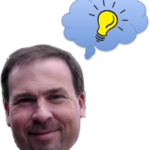 There is a well-known name for the number of positive integers less than and coprime to n: this is Euler’s totient function, denoted 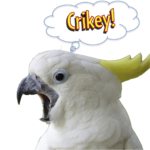 Euler’s product formula for the totient function is:

so to say, for example, that

is to say that

While it’s commonly the case that

it is not universally so. For example if

So, at least from the perspective of Euler’s totient formula, the question even of whether there is an

seems to be a little subtle.

is a product of distinct primes

We can see how this isn’t possible for a product of 2 primes (i.e.

which is not possible since

is not a square.

For a product of 3 distinct primes

we can do something similar, writing

and end up with a cubic polynomial in

. As we get a larger collection of primes we get polynomials, with integer coefficients, in

of higher degree (for which the rational roots test doesn’t seem to help). 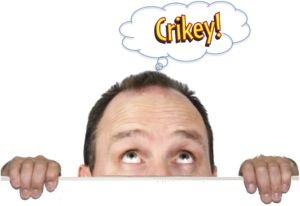 We can also see how

is not possible when

is a prime power:

Maybe more is clear to a number theorist. At this point however, I am stumped. 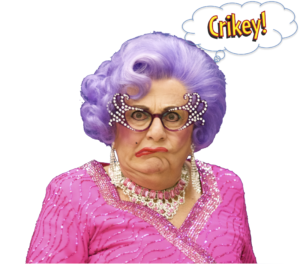