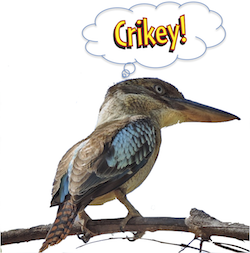 Exploding Dots is having an energizing effect on school and college mathematics worldwide.

What started as an exercise in providing a visual representation of place value has morphed into an amazing tool for many aspects of school and college mathematics.

Exploding Dots can help students make sense of the decimal representation of fractions such as 1/2 and 1/3.

However, there are assumptions, of a human interaction nature, built into working with Exploding Dots.

There is an implicit assumption that in the units box we can tell what a collection of dots represents just by counting, but that isn’t so for other boxes (which, of course, is part of the essence of place value).

A similar thing holds for 5 dots placed after a “decimal point”:

– again the essence of place value and part of the charm and power of Exploding Dots. 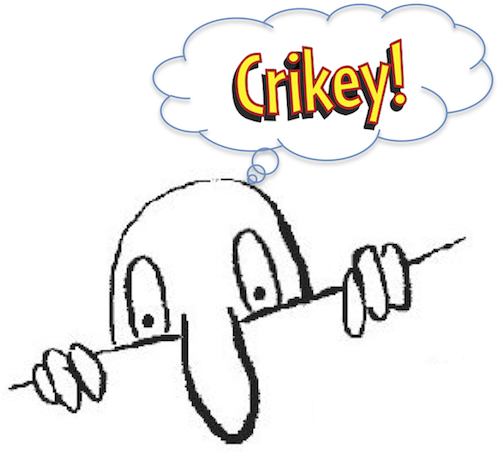 However … there is an implicit assumption that not all the boxes are the same in Exploding Dots, and maybe we should number the boxes, something like this:

The reason, from a human activity perspective, is that not all boxes are the same with regard to the dots they contain: in the units box (labeled “0”), and only in the units box, is it true that the number represented by a bunch of dots is the number we obtain by counting the dots.

The singular role of the units box is striking in a

machine bundles dots into groups of 3 and explodes each such group to the right as a group of 2.

machine we can only get an even number of dots by exploding to the left.

So, if a student places a single dot in the box labelled 1, in a

what number does this single dot represent and how would the student know?

We could add this object – this thing, hopefully some sort of number – to itself and see what we get: 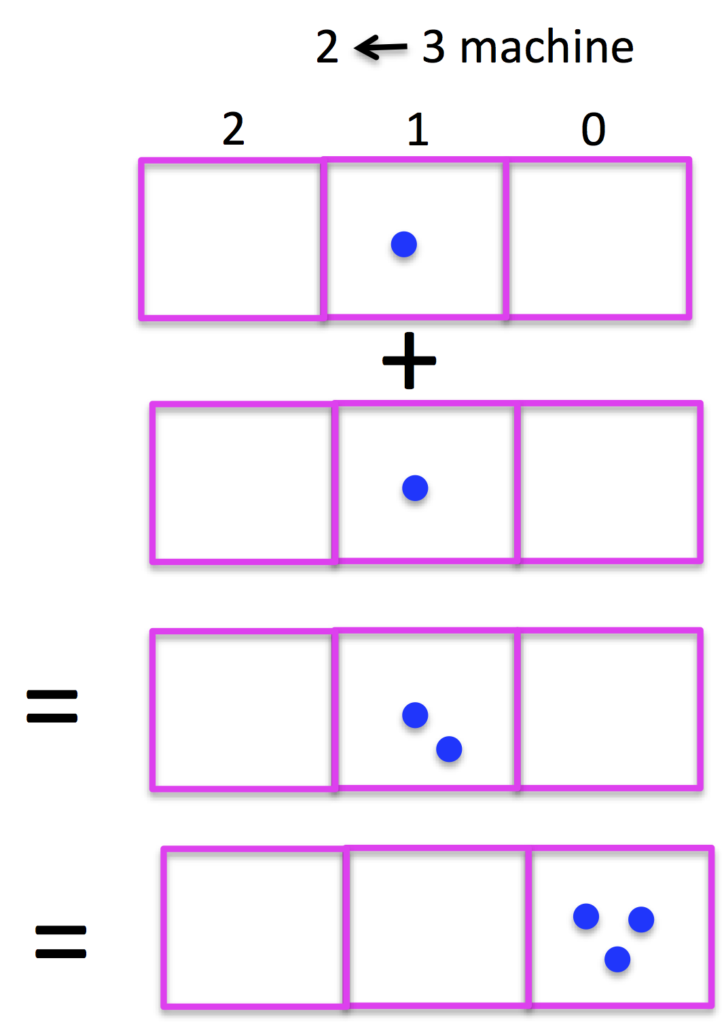 Now that we have just dots in the units box we can see that whatever the 1 dot in the box labeled “1” represented, it is a solution “?” to

If a student knows about fractions then they know

But what about representing

does have a “standard” representation in base

using only the digits 0 and 1.

Here’s the first 50 digits in this representation:

This representation does not seem to be eventually periodic.

What is it about base

is an integer that makes the “b-mal” representation of rational numbers eventually periodic, and does this apply to base 3/2?

Can we get this representation via exploding dots? If not, why not?

Hmm! Lots of questions. Much food for thought!