Global Math Week is almost upon us! 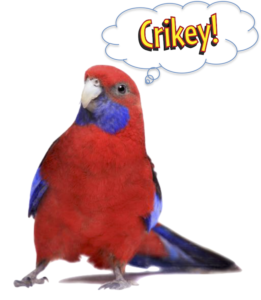 Exploding Dots is a mind-blowing experience for mathematics at all age and experience levels: K- 12, undergraduate-graduate-research mathematics.

There has never, in my experience, been such a simple mathematical idea with such profound ability to unite people of all ages and experience levels in engaging with mathematics.

machine, for example, represents numbers in base

, but not quite in the “usual” mathematical meaning of a base representation: in the Exploding Dots scenario, the digits 0, 1, 2 are allowed.

More generally, for a

Exploding Dots representation of a number.

For example, we can check that the base

Exploding Dots representations of the following numbers are all palindromes: they read the same backwards as forwards.

Are there any more?

As of the date of writing no-one knows.

Searches have been done for more base

Exploding Dots palindromes, but so far – up to

– no more have been found.

To the contrary, there seem to be very many – possibly infinitely many – 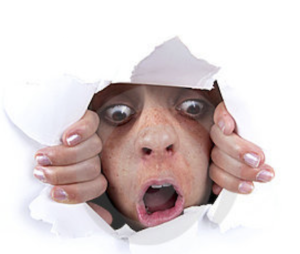 Some machinery to do the heavy lifting

It’s clear that we cannot search

numbers by hand to check if their

We need a computer implementation of an algorithm to do this.

The algorithm is already completely transparent in the way we represent numbers using Exploding Dots, which is one of the great intuitive powers of Exploding Dots.

Here’s an example for a 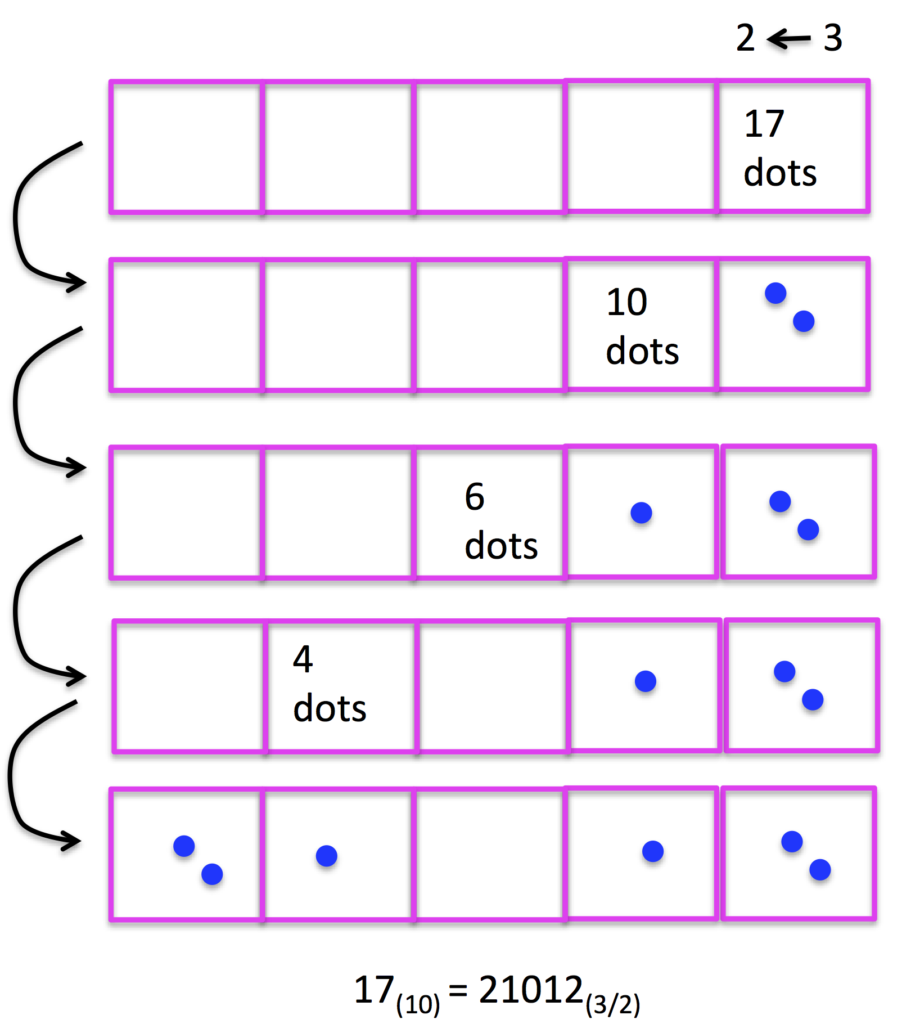 The algorithm is very simple: 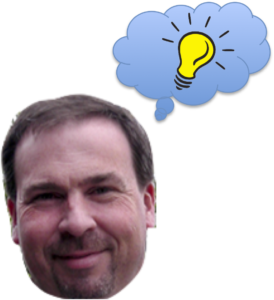 Exploding Dots representation  of a number.

The brilliance is in the Exploding Dots conceptualization – thanks Jim Tanton!

Now we can translate this algorithm into a suitable programming language.

But you may not have access to Mathematica® so you may want to program this algorithm in Python, or Sage, or GeoGebra.

Anyway, here’s my Mathematica® code, with a few extra bells and whistles – I generalized by allowing a

This is actually pretty useful for larger numbers

and for extensive explorations, like finding (or not) palindromes to unusual bases.